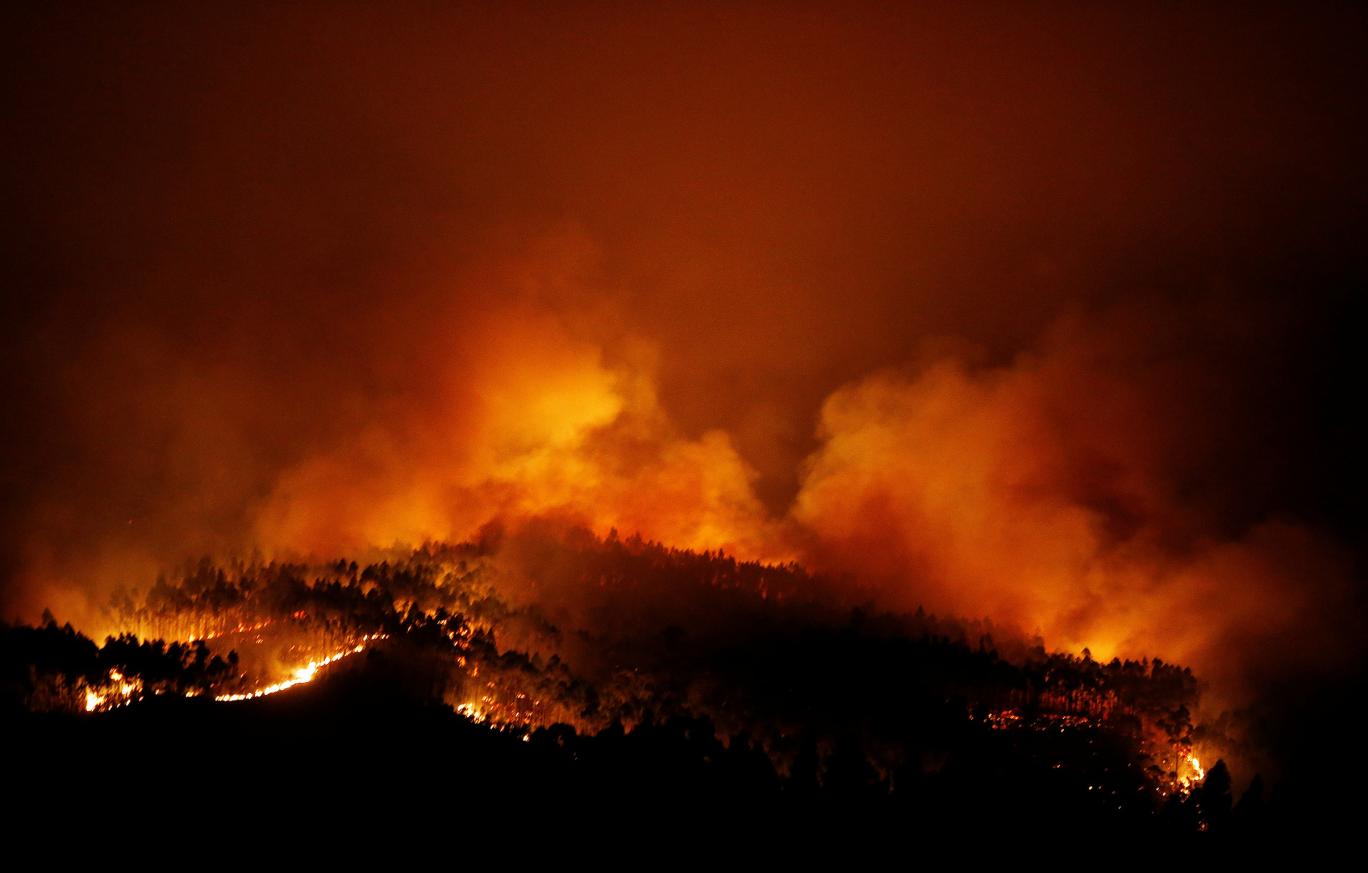 The forest fire near Tojeira, in central Portugal, which killed 64 people in June REUTERS

The Portuguese government has asked for EU help to contain hundreds of forest fires which are threatening to ravage the country in the coming days as temperatures soar.

More than 3,000 firefighters have struggled to contain more than 250 fires over the weekend in the wake of Portugal’s worst fire disaster in living memory in June, which left 64 people dead.

Interior Minister Constanca Urbana de Sousa said the country sent an SOS message to the rest of European Union because of concerns rising temperatures and high winds could increase the number of fires as well as their intensity.

The request is for help with firefighting airplanes and firefighters and is part of a European mechanism for cooperation to put out major blazes.

Emergency services said 268 fires broke out on Saturday alone, the highest number for any single day this year, with 6,500 firefighters battling to extinguish them.

The central district of Coimbra declared a local state of emergency to deal with the fires, as did four smaller municipalities in the region.

While multiple fires have burned through the summer, none has had the tragic impact of the one in late June, as emergency services have gone to far greater efforts to evacuate villages and shut roads early in affected areas.

But the country could face many more weeks of fires before the end of summer.

More than 140,000 hectares of forest have burned this summer in Portugal, more than three times higher than the average over the last 10 years, according to EU data.

The EU helped France to fight forest fires in July after several blazes raged through the southern regions of the country and into Corsica in Italy.

The European Commission coordinates the voluntary offers made by participating states though the EU Civil Protection Mechanism, and can co-finance the transport of relief items and experts to the country requesting help. 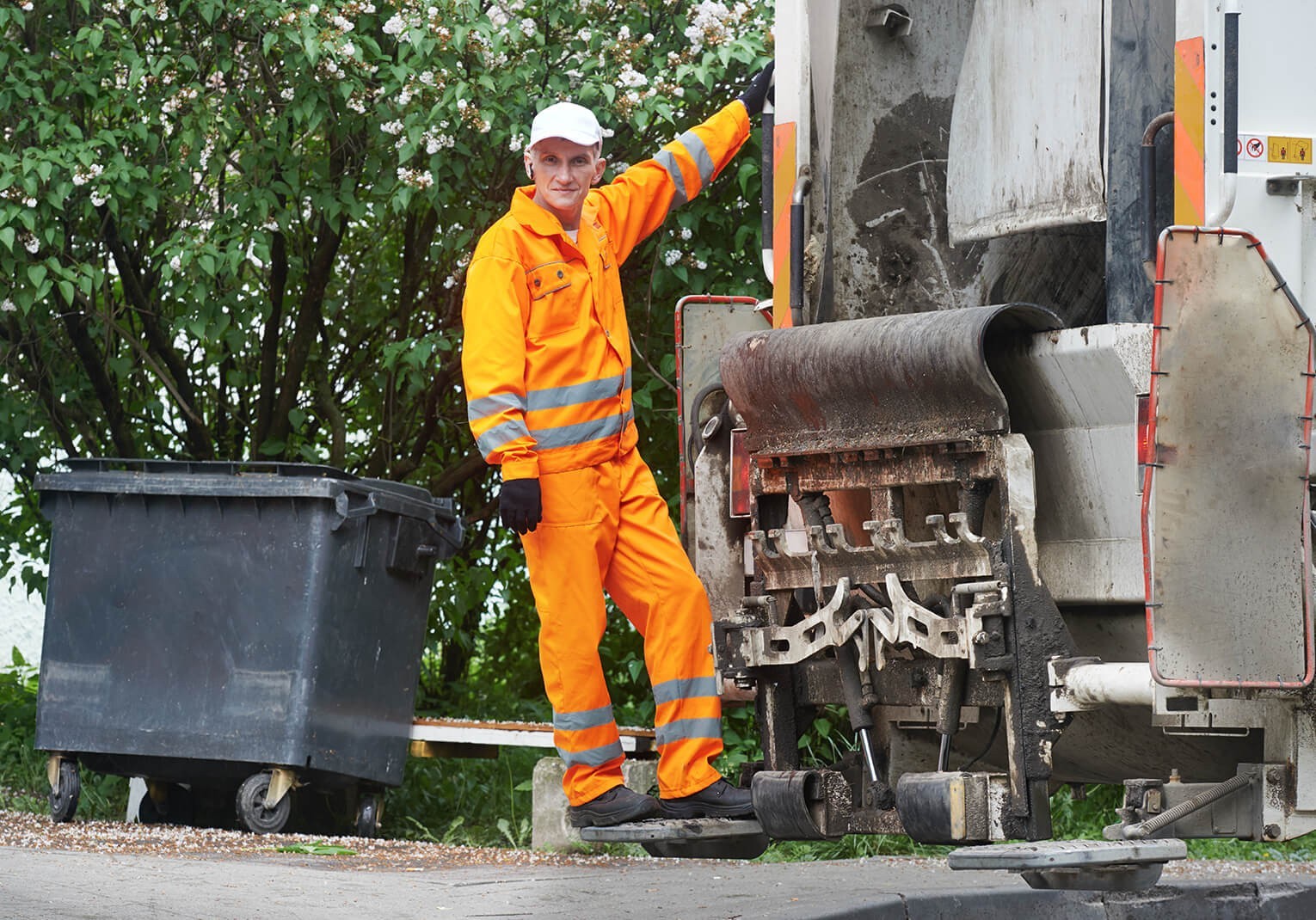 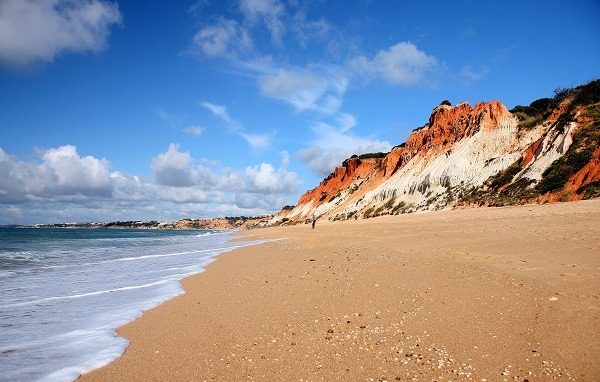 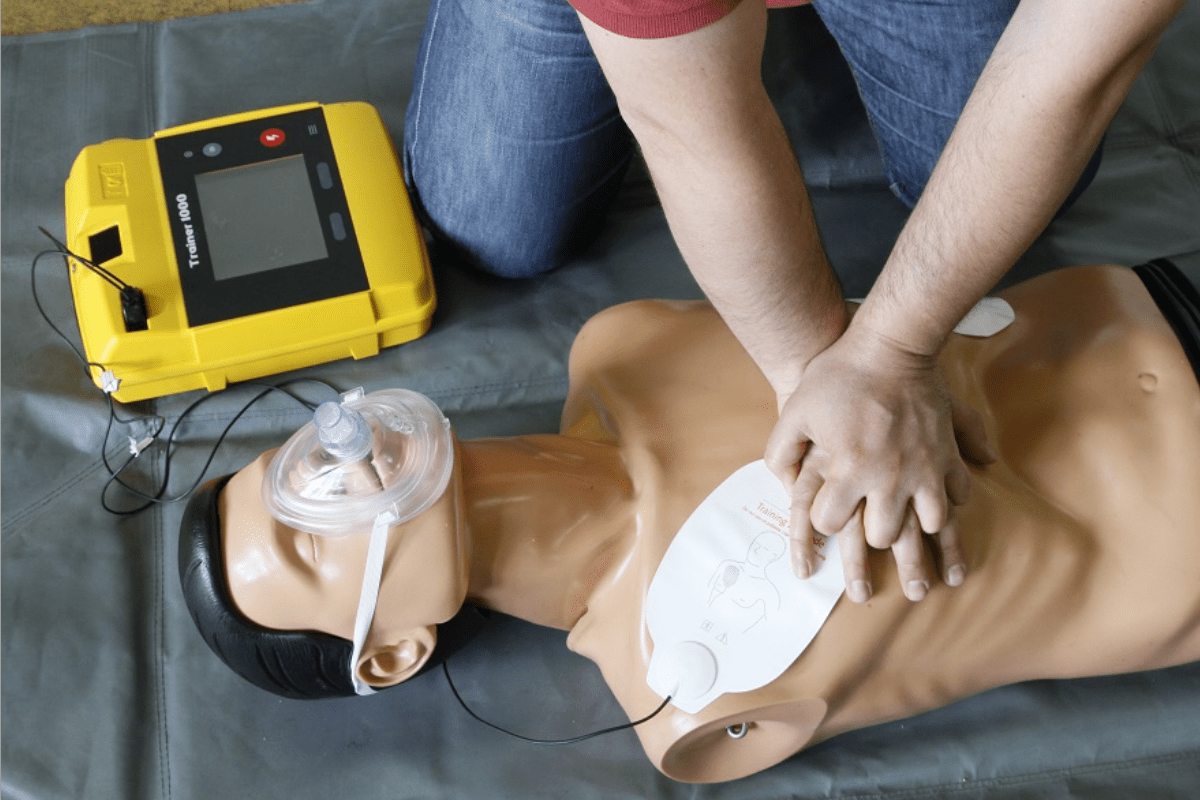 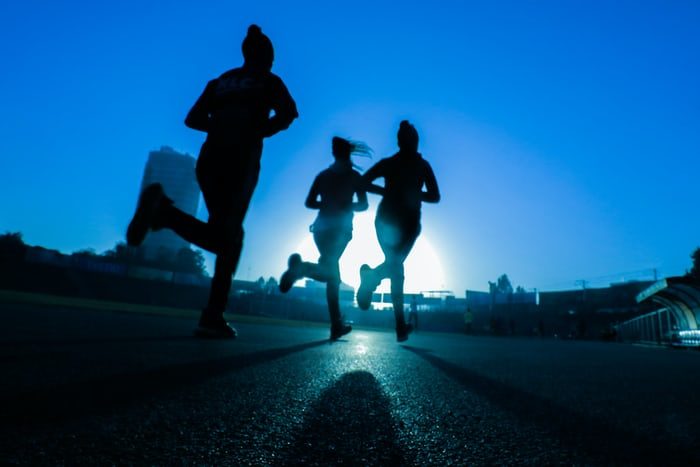 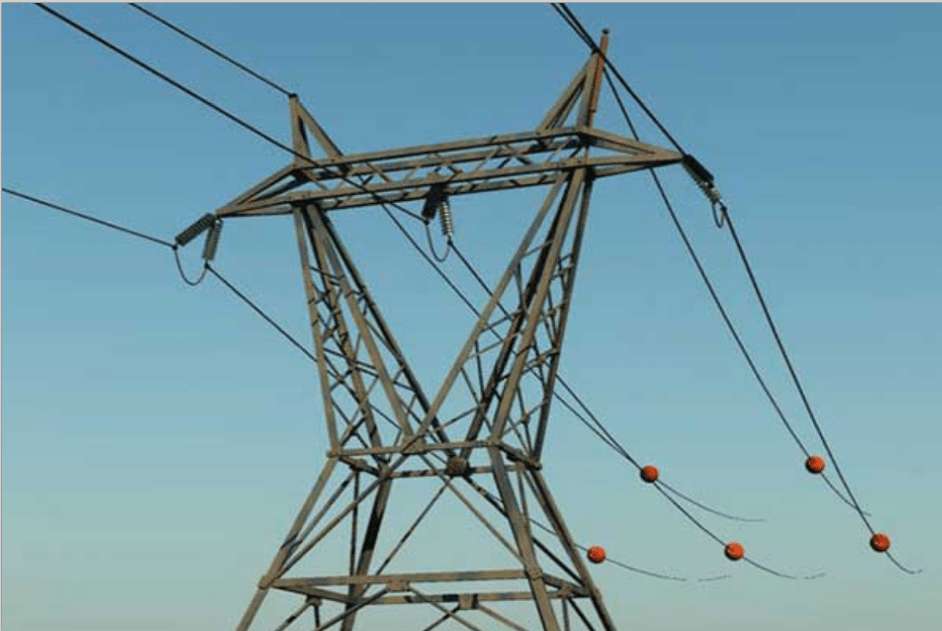